How Can You Check A Money Lender License? 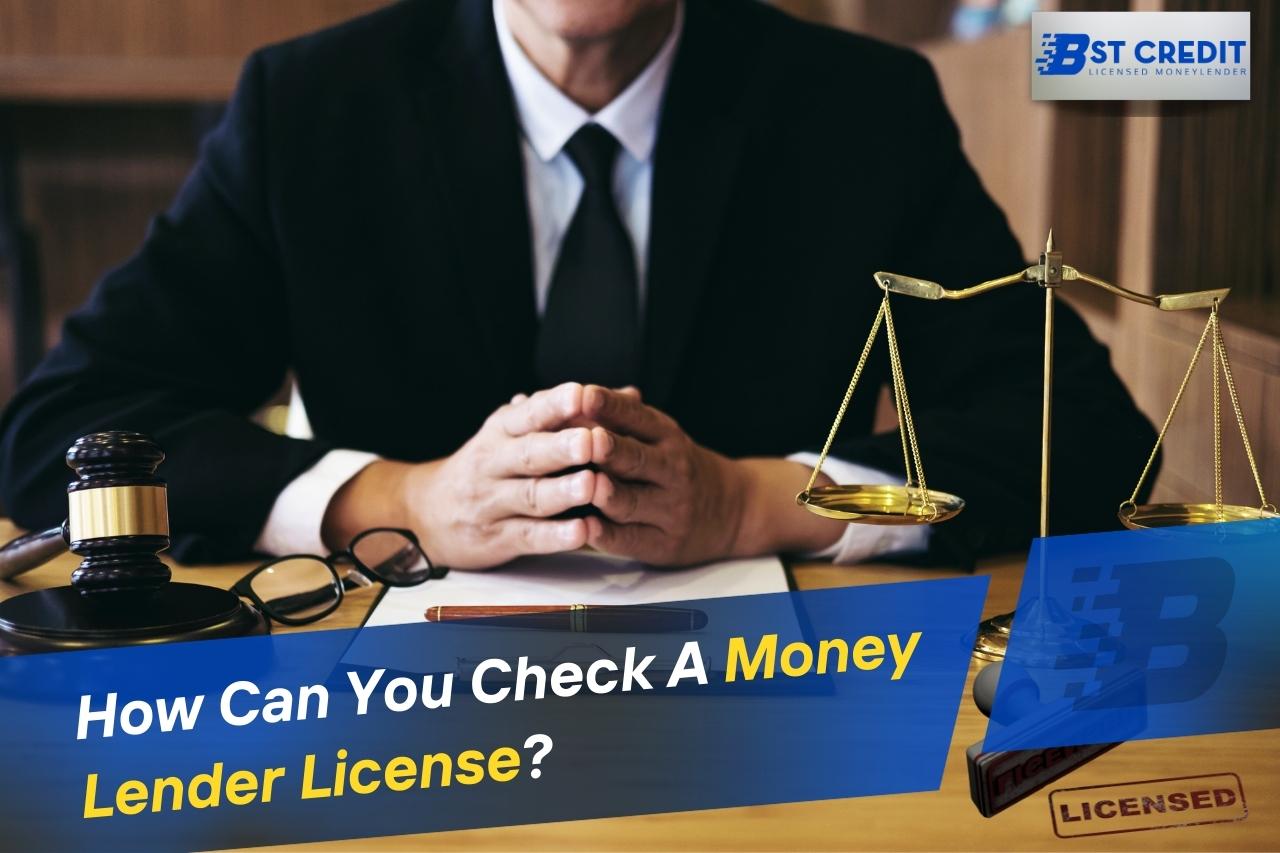 If you are contemplating where you can take out a loan securely in Singapore, you can consider legal money lenders, whose activities are controlled by the Ministry of Law.

As loans become easier to access, many Singaporeans have fallen victim to loan sharks or unlicensed money lenders, and landed themselves in more debt.

Thus, it pays to have a prudent approach to taking any loan.

In Singapore, any company that is presumed to be a money lender under the Moneylenders Act, except for exempt or excluded money lenders, must possess a license.

However, the Registry of Moneylenders has in the meantime suspended the issuance of new moneylending licenses.

But you can still learn how to check a money lender license and what to avoid so that you are 100% safe when getting your loan.

How To Check A Money Lender’s License

Although the granting of new money lender licenses has been temporarily suspended, there are ways to ensure you choose the right money lender.

Singapore does its best to protect its citizens from fake money lenders. The Registry and Ministry of Law ensure that money lenders adhere to strict regulations.

The Registry provides an updated list where the licenses are only owned by money lenders with a Unique Entity Number (UEN).

If you want to get a loan from a money lender in Singapore, the most crucial factor to consider is whether the lender is licensed.

This way, you avoid getting into pitfalls. Make sure you check the list of licensed money lenders in Singapore, which is available online.

The Ministry of Law only includes money lenders that have acquired the license legally.

With this list, you can easily verify whether you are dealing with a legal money lender before getting into a loan agreement.

Not only are you safe from being scammed, but you also ensure you borrow according to your limits – your income level.

In actual fact, your credibility as a borrower may also be a concern to the money lenders. This is because your borrowing history can be obtained from Moneylenders Credit Bureau (MLCB).

The only exemption applies to excluded money lenders.

Under the Moneylenders Act, an excluded or exempt money lender is not required to conduct its moneylending business with a money lender license.

However, it must lend money under that Act.

Anyone who wishes to lend money as an excluded money lender must:

Although no new licenses are being granted in Singapore, have you wondered what money lenders have to do to run a moneylending business?

How Money Lenders Apply For Their Licenses

Any money lender applying for a moneylending license has to pass the money lender’s test.

Such a test is conducted by the Ministry of Law. After passing the test, the money lender’s name is included in the Registry of Moneylenders.

There are fees to be paid – a test fee and application fee of $130 and $400 respectively, both non refundable.

Since the granting of new licenses has been temporarily suspended, no one can apply for a license now.

However, those who had applied for licenses before the suspension of new grants commenced have a chance to update or renew their money lenders’ licenses.

Updating Or Renewal Of A Money Lender’s License

Every qualified money lender has the mandate to renew its license a month before it expires.

The renewal of a moneylending license has to happen every 12 months or, the time can be shortened or lengthened by the Registry of Moneylenders.

The Registry bases this on the good conduct of the licensee.

The licensee then sends relevant documents to the Registry one month before the license expiry.

If a licensee fails to adhere to all the requirements, the Registry has the power to refuse to renew the license.

In this case, the licensee can only apply for a new license, which at this time is not possible.

Updates may be done for different reasons – for instance, if a legal money lender in Singapore wants to change its place of business.

Such a letter has to reach the Registry within seven days of the online application. A tenancy agreement must also be submitted to the Registry.

The good news is that you can still work with a trustworthy legal money lender.

In Singapore, there are set rules on how lenders can advertise their business.

You can easily tell if a money lender is licensed by the way it advertises.  It can only use the below methods for advertisements:

The below methods are not allowed whatsoever:

Note that if a licensed money lender uses any other form of advertising other than what is set, they are against the law and such offenses are punishable under the Moneylenders Act.

Apart from checking whether a money lender is on the official list of approved money lenders, there are other things to help you identify such.

Some of the common ways include:

Generally, a licensed money lender will not be a part of nasty dealings that will land you in trouble.

More on this topic:

Now that you know what money lenders can or can’t do, you should know how to differentiate between licensed and unlicensed money lenders in Singapore.

Here are things that a licensed money lender will not do:

With the right information, you are less likely to fall prey to loan sharks and be subjected to unfair tactics.

But if you fall for a scam, report such issues to help fight loan scammers.

The Ministry of Law in Singapore has a robust legal framework where borrowers are assured of safety while seeking funds.

However, it pays to be sure you have the right approach when seeking a money lender. Only licensed money lenders are wholly committed to meeting your financial obligations ethically.

Apply for a loan now in just five minutes or contact us for more information. We will be more than happy to hear from you. 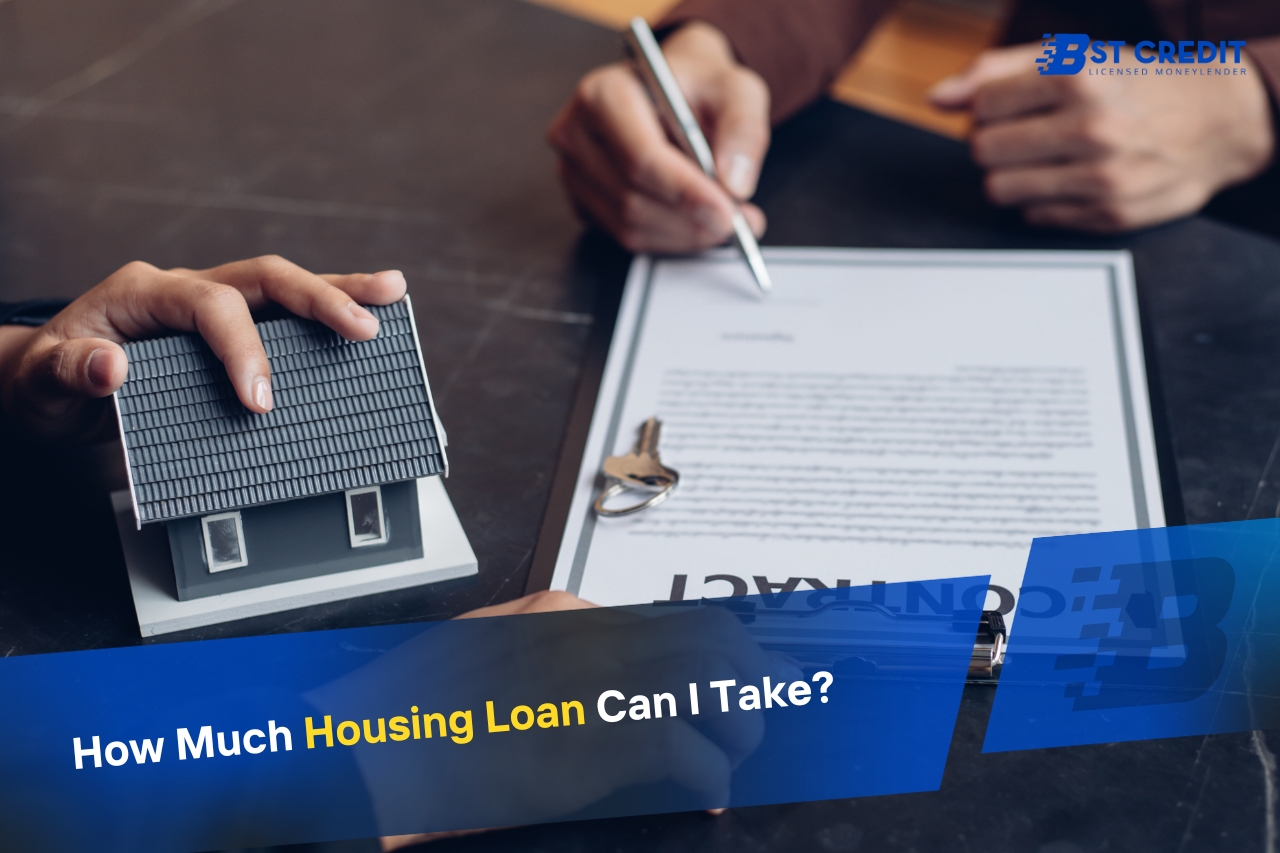 How Much Housing Loan Can I Take?

Most Singaporeans looking to buy a home often ask “how much housing loan can I take?” The answer to this momentous question lies in your borrowing limit.  Buying a home dream within your means is crucial. You need to know... 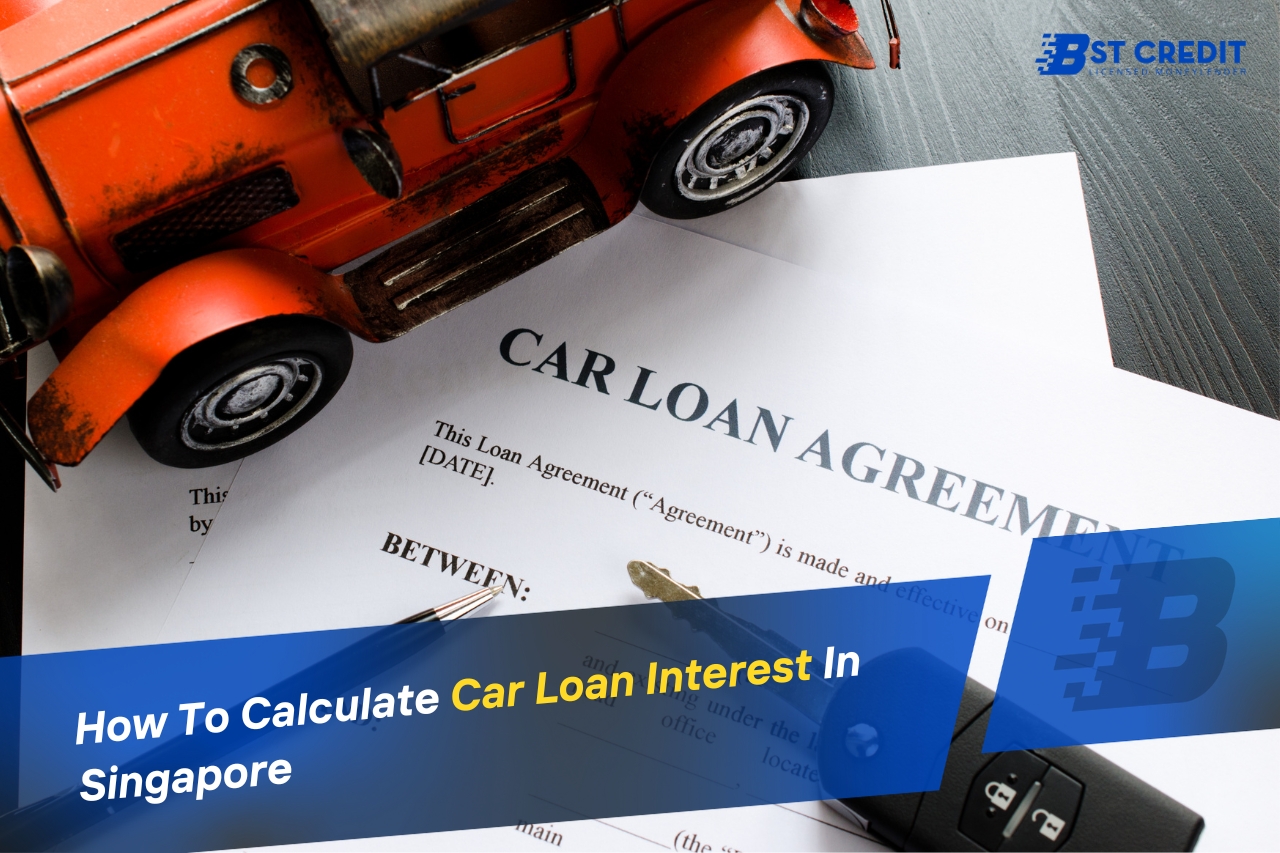 How To Calculate Car Loan Interest In Singapore

In Singapore, acquiring a car is notoriously expensive. Few can doubt this, including those in the upper-middle class.  While the high cost can make owning a car seem an unnecessary luxury, every human has an innate need for self-accomplishment.  In... 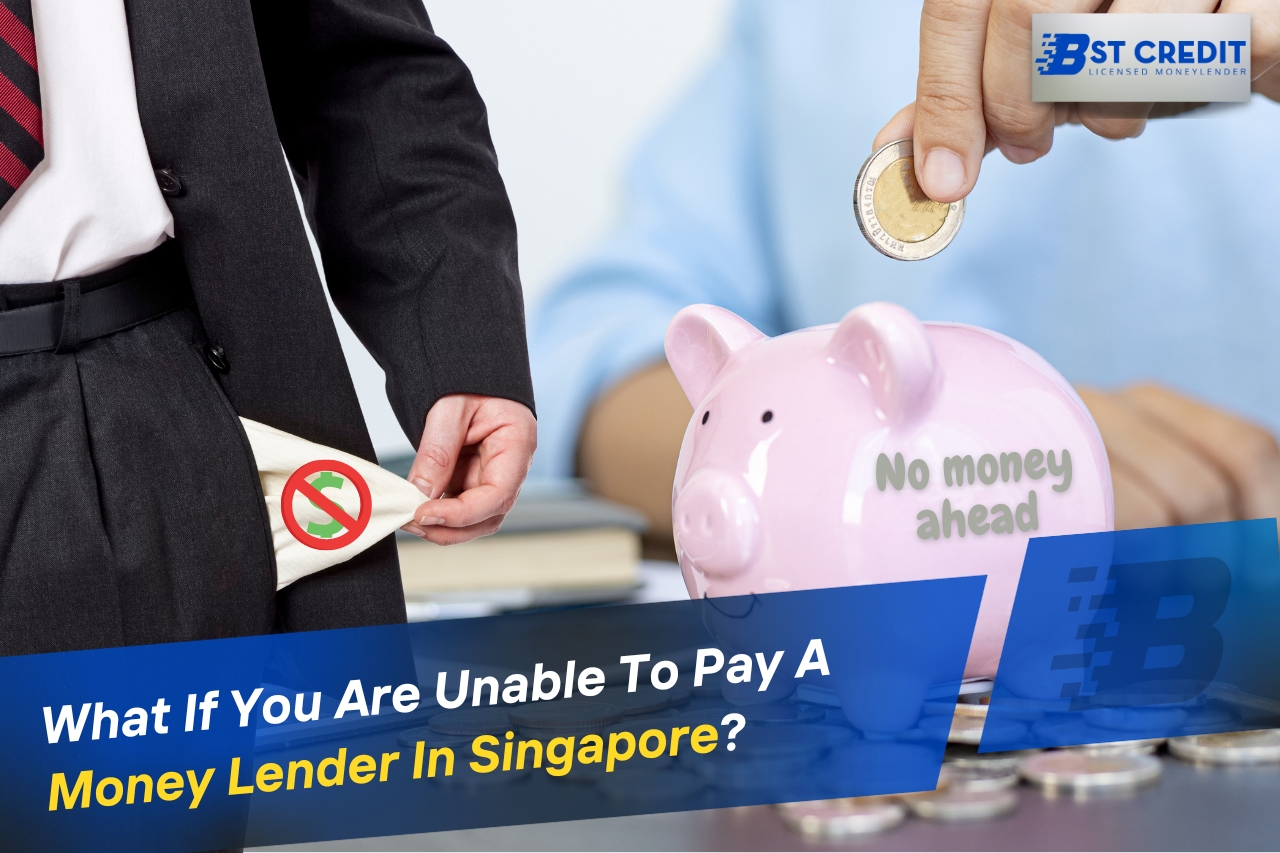 What If You Are Unable To Pay A Money Lender In Singapore?

Are you struggling to get adequate income to honour your monthly loan payments? This situation can worsen your relationship and reputation with your lender. Licensed money lenders in Singapore are used to such situations and should strive to provide you... 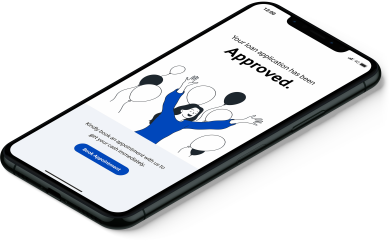